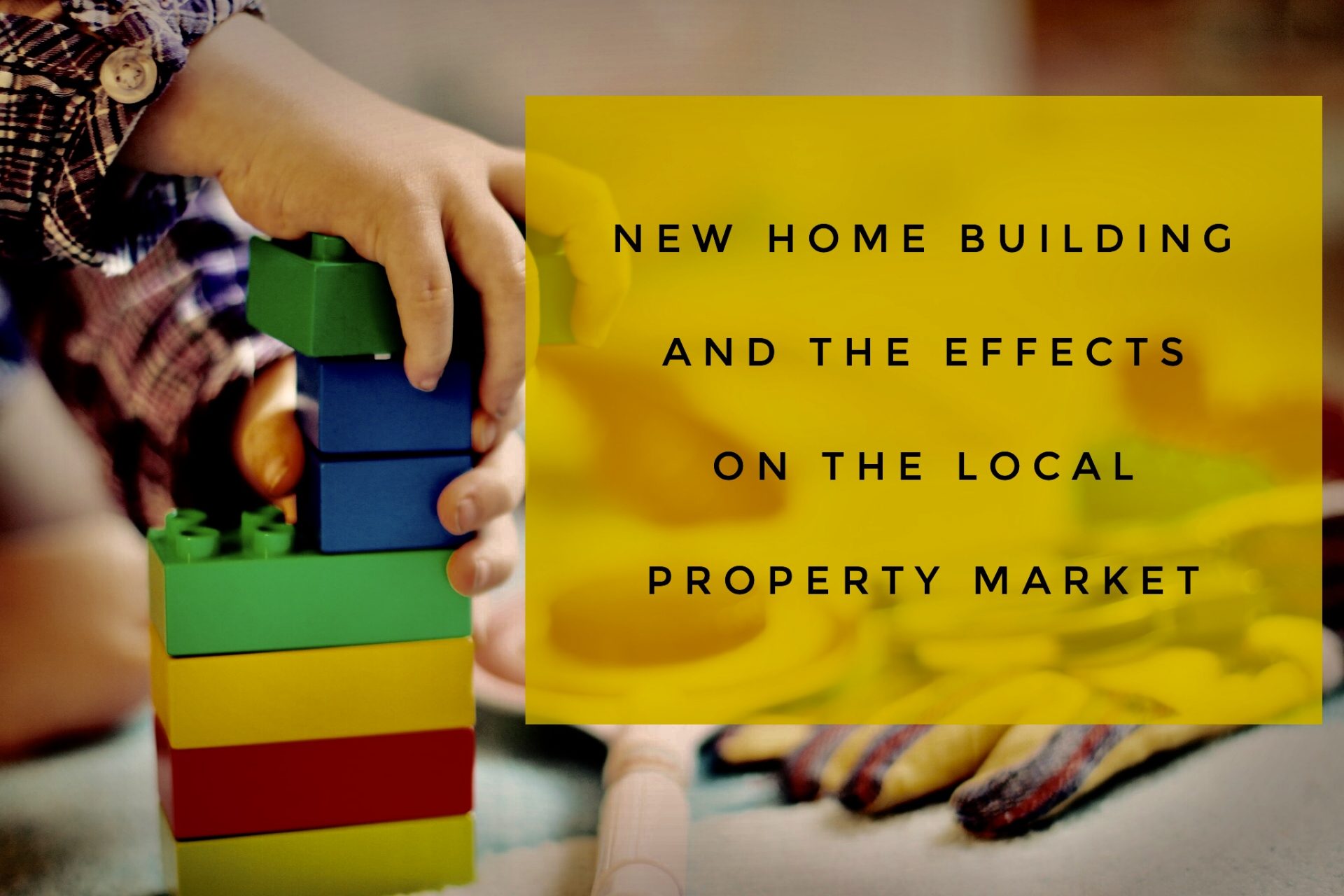 12.6% of all Properties Sold in Chelmsford are New Builds

Of the 27,200 houses and apartments sold in Chelmsford (CM1) since 1995, 2,740 of those have been new homes, representing 12.6% of property sold. So, I wondered how that compared to both the regional and the national picture …and from that, the pertinent questions are: are we building too many new homes or are we not building enough?

Roll the clock back a few years and in 2013 the Government expressed its disappointment that, as a Country, builders weren’t building enough new homes to house our citizens. They promised to hasten new homes building to the fastest rate since the 1980’s when the Country was building on average 168,100 private households a year. The Housing Minister stated he wanted the private sector to build in excess of 180,000 households a year, a figure which seemed unachievable at the time. In 2013, private house building was in the depths of a post Credit Crunch dip, with just 96,550 private new homes being built that year. Yet, in the five years since then, private new-build completions have climbed steadily, rising by 59.5% to 154,100 new home completions in 2018..so on appearances alone, whilst the growth is impressive, the new homes builders haven’t met their targets….. or have they?

In addition to the 154,100 new homes completions in 2018, the private sector also provided an additional 29,700 new households gained from change of use between office, industrial and agricultural buildings to residential homes meaning, last year, the private sector created 183,800 new households. When we look at the public sector, there were 30,300 Housing Association new homes and 2,950 Council houses built last year, meaning after making a few other minor adjustments, the total number of new households/dwellings created in the UK in 2018 was 222,190.

Most of the growth can be credited to an improving economic framework, though continued help for first time buyers with the Help to Buy Scheme has enabled some younger buyers to bypass the issue of saving for a large deposit for a mortgage when buying a home, thus supporting confidence among new home builders to commit to large building schemes. Yet there is more to do. The Government wants the Country to return to the halcyon days of the 1960’s where, as a Country, we were building 300,000 additional homes a year  .. and they want that to happen by 2025, a 36% increase from current levels.

In 2019, the country will create 257,500 households, so we are on our way to meeting that target but maintaining this level of house building will be a test. Even the Governments’ Auditors (the Office of Budget Responsibility) is predicting net additional dwellings will plateau at about 240,000 in the first few years of the next decade.

So, how does Chelmsford sit within this framework?

The UK currently has 27.2m households, of which 2.45m (9%) of those have been built since 1995, whereas in Chelmsford, of the 31,100 households in CM1, 2,740 were built since 1995 (representing 8.8% of all households), meaning Chelmsford has a higher proportion of new homes building in the last couple of decades than the national figures. I certainly feel there is an over reliance on the private sector to meet the Country’s housing needs. Local Authority’s need to step up to the plate and build more houses, and its true central government has released more cash for them to do just that, but probably only 20% to 25% of what is required. In the meantime, unless the Country starts to build 300,000 households a year, property prices will retain and improve their value in the medium to long term – which is good news for Chelmsford landlords and Chelmsford homeowners. For any property related advice please pop into our Duke Street office or call us on 01245 835859.