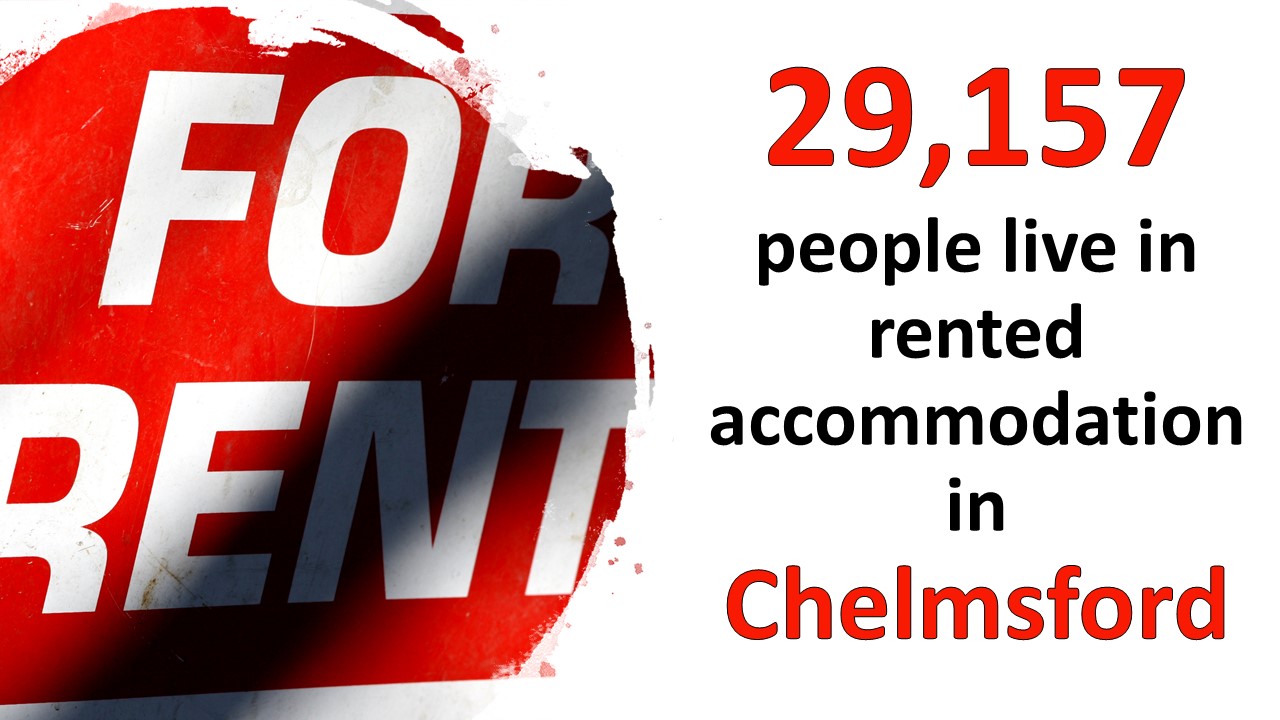 That number surprised you didn’t it? With the General Election done, I thought it time to reflect on renting in the manifestos and party-political broadcasts and ask why?

As the best way to tell the future is to look at to the past, so we decided to look at the number of people who rented a century ago (1920’s), and surprisingly 76% of people rented their home in the UK (as renting then was considered the norm). Yet in the latter part of the 1920’s, builders of the suburban housing estates with their bay fronted semis started to sell the dream of home ownership to smart renters.

Up until the mid 1920’s, the mortgage had been seen as a millstone around your neck. Now, due to some clever marketing by those same builders, it was started to be seen as a shrewd long-term investment to buy your own home with a mortgage. It fuelled the ambitions and goals of the up and coming well-to-do working class who reclassed themselves as lower-middle class. Meanwhile, the Government encouraged (through tax breaks) people to save in Building Societies whom in turn lent the money to these up and coming new homeowners thorough mortgages.

Roll the clock forward to the decade of the young Elvis, Chuck Berry, and Bill Haley (1950’s) and still 72% of Brits rented their home. Home ownership had boomed in the preceding 30 years, yet so had council house building. Then, as we entered the 1960’s and 1970’s home ownership started to grow at a higher rate than council housing.

The rate of home ownership started to drop substantially after the mid 1990’s, and now we roll the clock forward to today, there is no stigma at all to renting … everyone is doing it. In fact, of the…

from either the council, housing association or private landlords – meaning 26.7% of Chelmsford people are tenants. Yet read the Daily Mail, and you would think the idea of home ownership is deeply embedded in the British soul?

So, we have a paradox – homeowners or renters? The reason I suggest this, is, I noticed on the run up to the Election that housing was used at the General Election as way to get votes. This is nothing new, as all parties have always used housing to get votes, although previously it was about which party would build more council houses in the 1950’s through to council Right to Buy with Thatcher (and everyone since) – running election campaigns promising everybody their own home in one way or another.

Yet, did you notice at this election something changed? The parties weren’t talking so much about increasing home ownership but about protecting the tenant. It seems the link between home ownership as the main goal of British life is starting to change as we are slowly turning to a more European way of living. Renting is here to stay in Chelmsford and incrementally growing year on year. You see, in Britain there is no property tax based on ownership, which many other western countries have. Instead Council Tax is paid by the occupier of the home (meaning the tenant pays – not necessarily the owner).

Both parties wanted to end no-fault evictions (which is a good thing), yet Labour went further and mentioned rent controls in their manifesto. As I have mentioned before in other articles on the Chelmsford property market, rents since 2008 (even in central London) have not kept up with inflation – so again was that another headline to grab votes/election bribe? The fact is the majority of new British households formed since the Millennium can now expect to rent from a private landlord for life – therefore the parties focus on this important demographic.

Yet even with the new mortgage relief tax rules for landlords and the 200+ of legislation that govern the private rental sector, buy to let is still a viable investment option for most investors in Chelmsford. There has never been a better time to purchase buy to let property in Chelmsford … but buy wisely. Gone are the days when you would make a profit on anything with four walls and a roof. Most importantly do your homework, take advice and consider your options. Get in touch with us at Charles David Casson, Estate agents in Chelmsford for advice on buy to let properties.