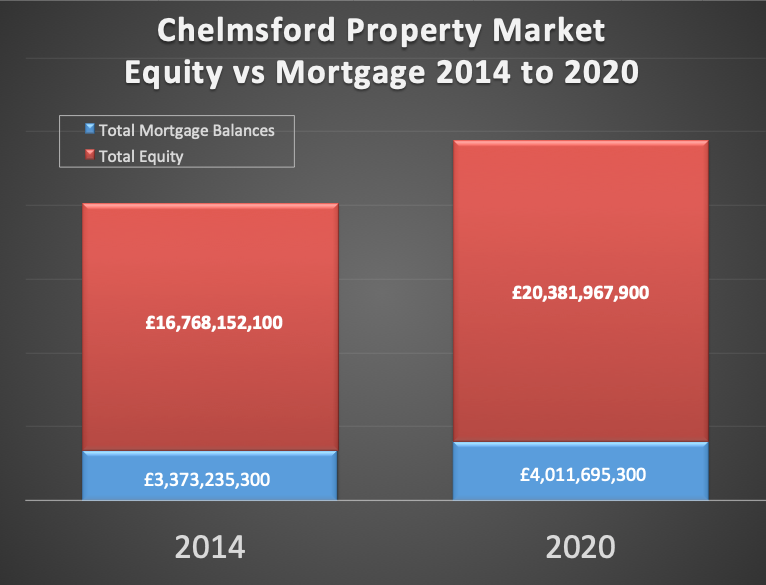 In the latest, and most recently published, set of UK mortgage data (for the month of November 2019) 18,470 pound-for-pound re-mortgages were made (i.e. the borrower went from one rate to another with no additional borrowing).

However, since the 1970’s, the British have seen their homes as cash cows and cash machines, with many homeowners re-mortgaging at the end of their mortgage’s introductory term (usually after the initial two, three or five years) to avoid being passed on to their mortgage lender’s more expensive standard variable rate.

For some borrowers re-mortgaging allows them an opportunity of raising additional cash whilst for others it enables them to follow interests and activities; such as big holidays, home improvements, new cars, debt consolidation or financially helping family members (e.g. paying off credit cards or helping with house deposits).

Interestingly, in November 2019 alone (the most recent figures) an eye watering £957,856,700 was borrowed on top of existing mortgages by 18,610 UK homeowners re-mortgaging and borrowing, on average, an additional £51,470. Therefore, one has to ask, are we borrowing too much? Looking at these numbers, one might think we are over-extending ourselves, yet as regular readers of my blog about the Chelmsford property market will know – I like to drill down and look at the historical figures. Back in 2006, just before the crash, British homeowners were actually borrowing in excess of £5bn per month over and above the re-mortgage amount – much more than the £1bn we experienced in November!

Looking at statistics from the Bank of England for the UK as a whole, even with the data mentioned above, British property owners have increased the equity in their homes by just over £270 billion since 2010 compared with a £275 billion withdrawal during the 2000s. This reveals that the last decade (the 2010’s) is the first since records began in which Brits have increased their equity. This is partly due to the fact that the number of housing transactions crumpled during the Credit Crunch, and many homeowners chose to reduce their mortgages, rather than continually increasing them – even if their property started going up in value after 2013.

So, what has happened in Chelmsford regarding mortgages and does it match the national picture? Well interestingly…

Chelmsford homeowners have injected over three and a half billion pounds into their Chelmsford properties over the last six years; overturning a trend stretching back to the 1970s.

Considering the exact figures, it can be seen whilst the total value of mortgages has increased since 2014, as a percentage this has gone down slightly, meaning Chelmsford homeowners and Chelmsford landlords have increased their equity since 2014 by £3,613,815,800 (one might call it a windfall?). It can quite clearly be seen that the financial insecurity sparked by the Credit Crunch crisis has created a generation of Chelmsford homeowners/landlords who are savers and improvers rather than movers and excessive borrowers, using excess cash to invest in their property and pay down debt or to excessively borrow on their equity growth, as can be seen on the graphs and table. As the percentage of mortgages (the loan to value) has decreased since 2014 from 16.75% to 16.45% in Chelmsford, this is good news for every Chelmsford homeowner and Chelmsford landlord because, irrespective of whether the ‘Boris Bounce’ is short or long lived, it shows the Chelmsford property market is in a better state than ever before to ride out any storm that it might encounter because less people will be in negative equity or have prohibitively high mortgages. 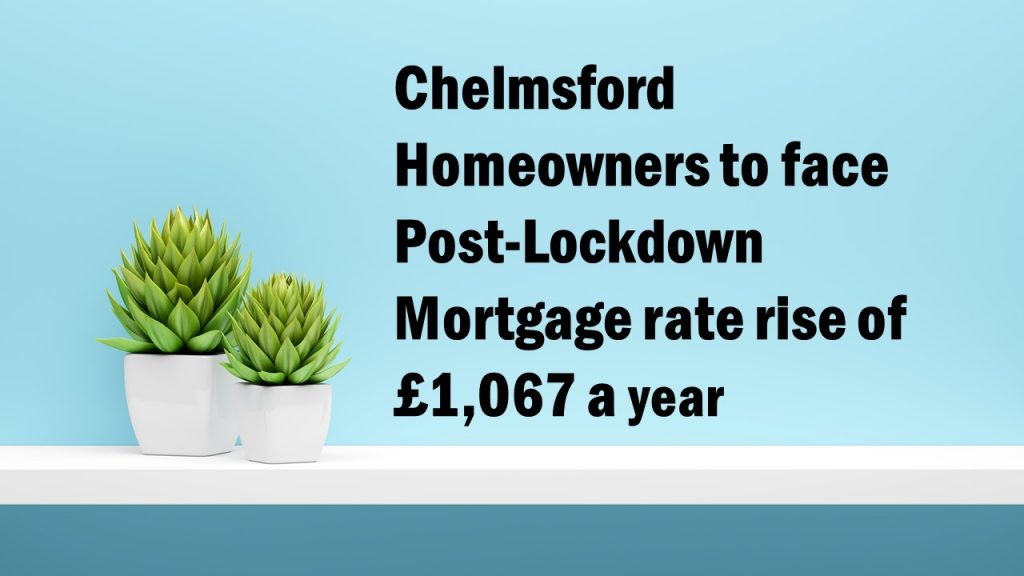 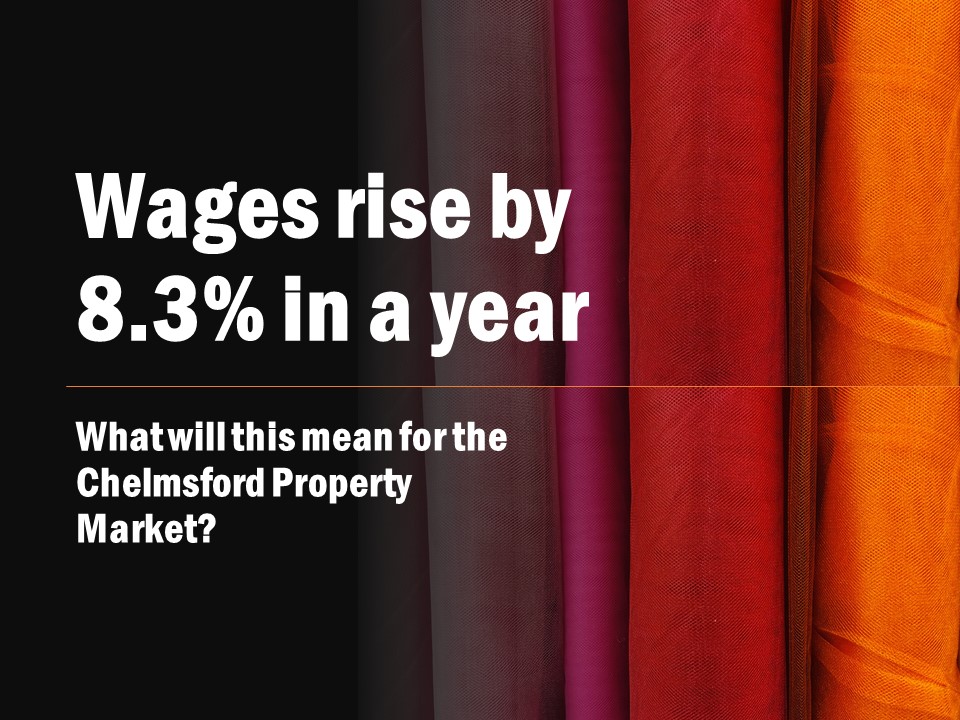 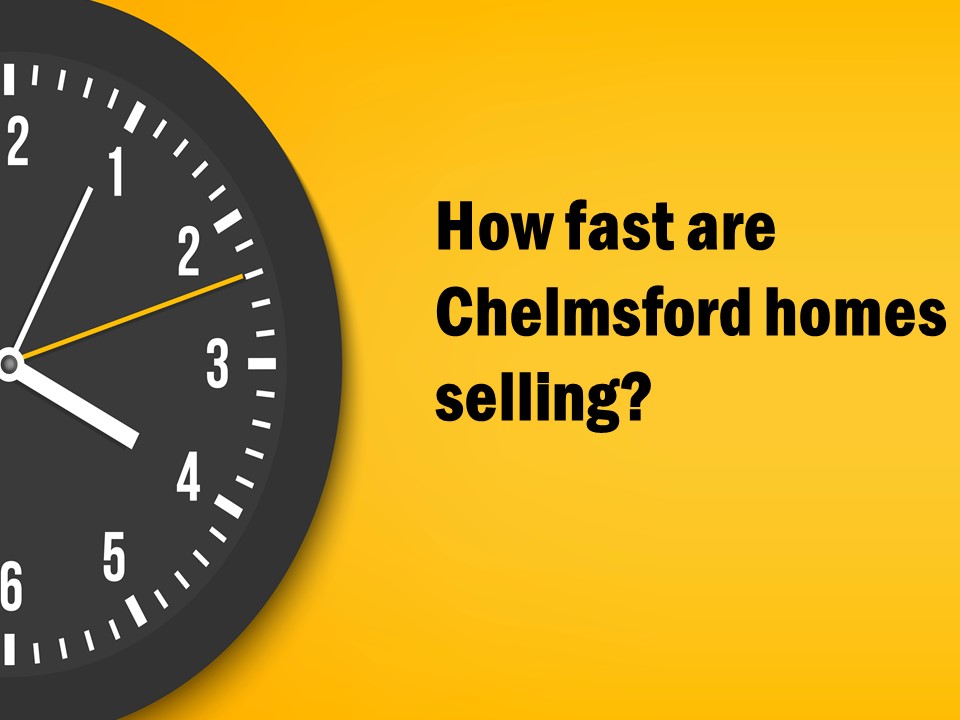