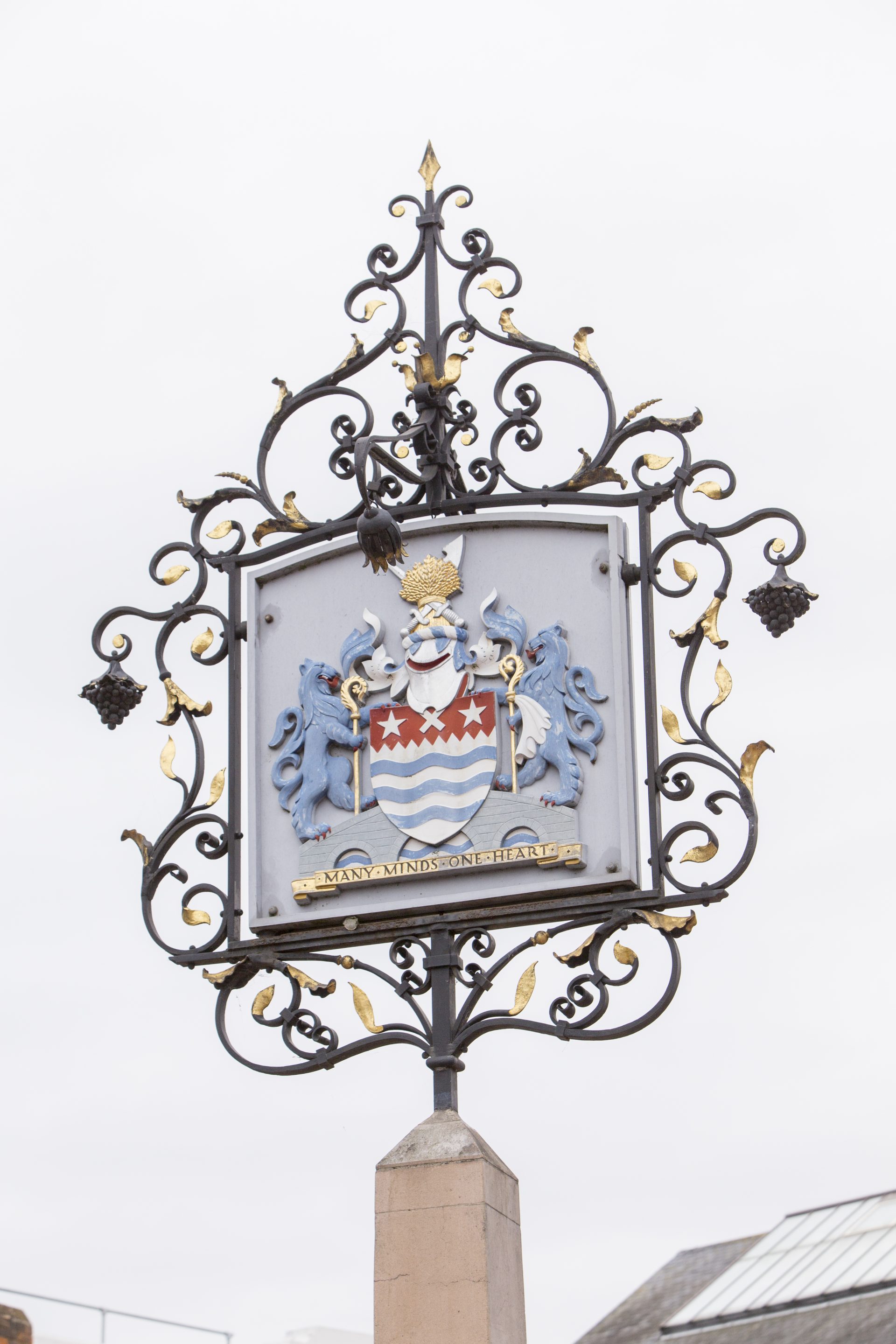 The need for more homes has always been one of the biggest issues with regard to the Country’s housing crisis.  One of the main reasons for families wanting to move home is the need for more accommodation as their families grow and so in 2013 and 2015, the planning permission rules were relaxed to try an alleviate this issue.

Initially in 2013, Nick Clegg, as Deputy Prime Minister, brought in temporary planning rules to allow larger single storey rear extensions without the requirement of a full planning application.  The temporary rules allowed terraced and semi-detached homes to be extended by just over 19ft, whilst detached houses were able to add even bigger extensions of up to 24ft.  Since those rules were relaxed six years ago, 109,320 people have taken advantage of the temporary rules (aka “permitted development size guidelines”).

Now these temporary rules have been made permanent recently as the Government believe these measures will help households extend their properties without fighting through the time-consuming red tape of obtaining planning permission.  The government believes this is part of a package of planning reforms to build more households, build them better, quicker and make the housing market work, meaning families can grow without being forced to sell and move… or does it?

The average size of a property in Chelmsford is 936 sq.ft

These relaxed rules are only for single-storey extensions though, when most growing families don’t need an extra downstairs reception room, they need an additional upstairs bedroom.  This means if families do want an extra bedroom upstairs, they will still have to go through the rigmarole of submitting a full planning permission.  Although, many Chelmsford people have used these rules in the last 6 years to build a decent size granny-annex – there are other options less explored out there.

There was a second (less advertised) temporary change the Government made to planning rules in 2015, that has also been made permanent recently, many may have missed it, yet it has a bigger potential impact on the housing market.  The new rules make permanent the removal of planning rules to allow office blocks and shops to be converted into residential homes without a full planning application being made.  Since 2013, 11,090 office blocks and 1,750 shops have been converted into residential households.  This doesn’t sound a lot, but in 2017 alone, converted shops and office blocks provided 37,000 new households alone in the Country (or 17% of the new household created in 2017).

Over the next decade, more and more office blocks and shops will be converted into residential properties … and this will slowly change the dynamic of the housing market and the high street … and I’m not sure whether that will be for the good or bad … only time will tell?