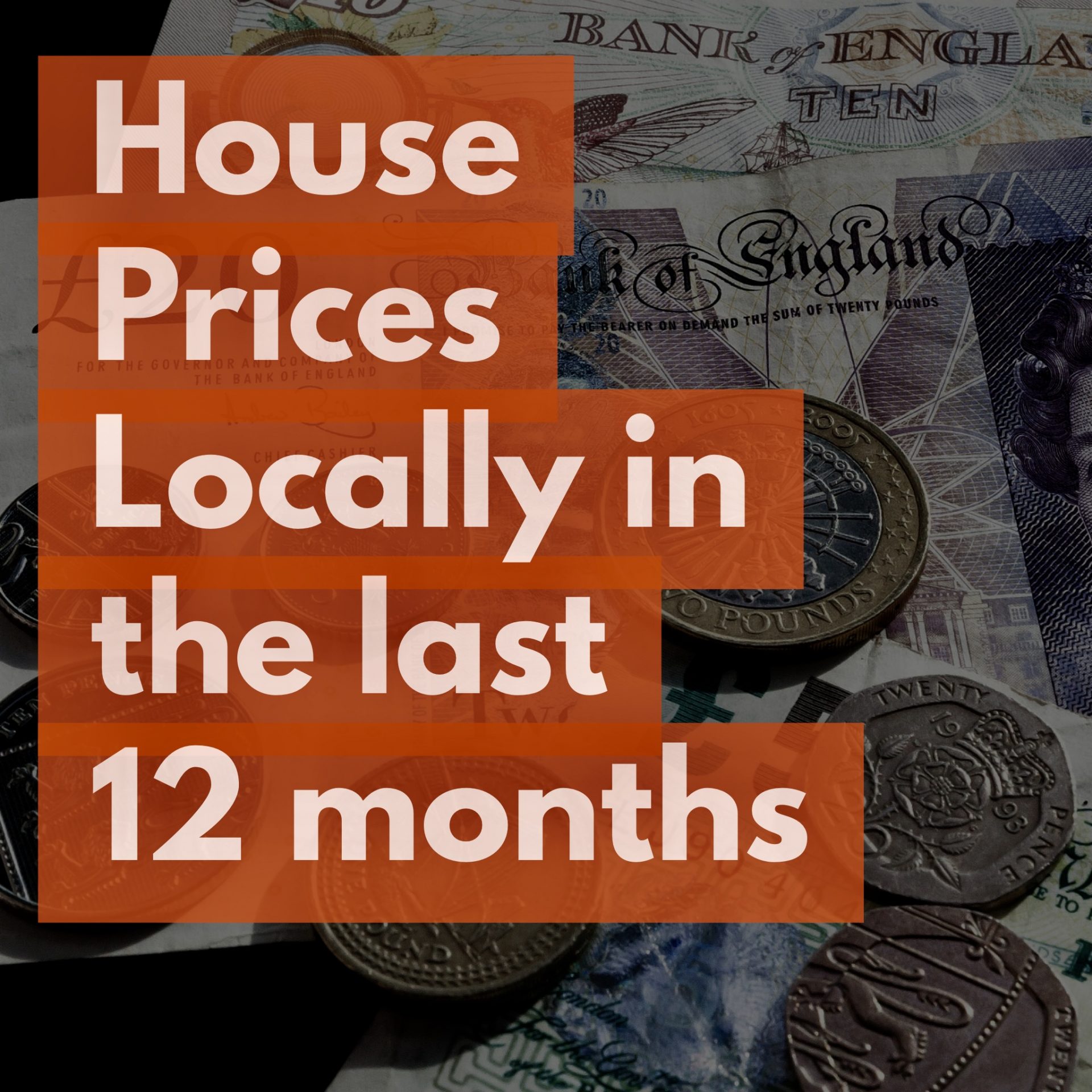 Chelmsford House Prices Up 2.4% in a Year

What does that mean for local Landlords and Homeowners?

The balancing act of being a Chelmsford Buy To Let landlord is something many do well at. Talking to numerous Chelmsford landlords, they are very aware of their tenants’ capability to pay the rent and their own need to raise rents on their rental properties.  Despite the ‘perceived ‘dark clouds of Brexit, evidence suggests many landlords feel more confident than they were in the Summer and Autumn of 2018 about aiming to push rents higher on their Chelmsford Buy To Let properties.

Looking at the data for the last 7 years, this shows that throughout the Summer months, the rents new tenants have had to pay on move in have increased at a higher rate than during the colder months of Winter.  This is because the Summer months are normally a time when renters like to move, meaning demand increases for rental properties yet supply remains pretty ridged.

Yet the Winter stats buck that trend and this is great news.

Rents in Chelmsford on average for new tenants moving in have risen 1.6% for the month, taking overall annual Chelmsford rents 0.3% higher for the year

However, several Chelmsford landlords have expressed their apprehension about a slowing of the housing market in Chelmsford and I believe, based on this new evidence, they may be overstated.  Before we get the bubbly out though, the other part of investing in property is what is happening to capital values (which will also be of interest to all the homeowners in Chelmsford as well as the Chelmsford Buy To let landlords).   I believe the Chelmsford property market has been trying to find some form of balance since the New Year.   According to the Land Registry….

Property Values in Chelmsford are 2.4% higher than they were 12 months ago

Yet, these figures reflect the sales of Chelmsford properties that took place in the late Autumn of 2018 and now are only exchanging and completing during the Winter / early Spring months of this year.

and that will have a dampening effect on the property market.  As tenants have had less choice, buyers now have more choice .. and that will temper Chelmsford property prices as we head into the middle of 2019.

Be you a Chelmsford landlord or Chelmsford homeowner, if you are preparing to sell your Chelmsford property in 2019, it’s important, especially with the rise in the number of properties on the market, that you are pricing your property realistically when you bring it to the market.  With the likes of Rightmove, Zoopla and OnTheMarket on everybody’s mobile phones and laptops, buyers have access to every property on the market and they will compare and contrast your home with other properties like yours – and will more than likely dismiss your property rather than view it.

To all the Chelmsford homeowners that aren’t planning to sell though – this talk of price changes is only on paper profit or loss.  To those that are moving .. most people that sell, are buyers as well, so as you might not get as much for yours, the one you will want to buy won’t be as much.  Look at the deal as a whole, the difference between what you sell yours for and what you buy at.  Finally, all the Chelmsford landlords – keep your eye’s peeled – I have a feeling there may be some decent Chelmsford buy to let deals to be had in the coming months.