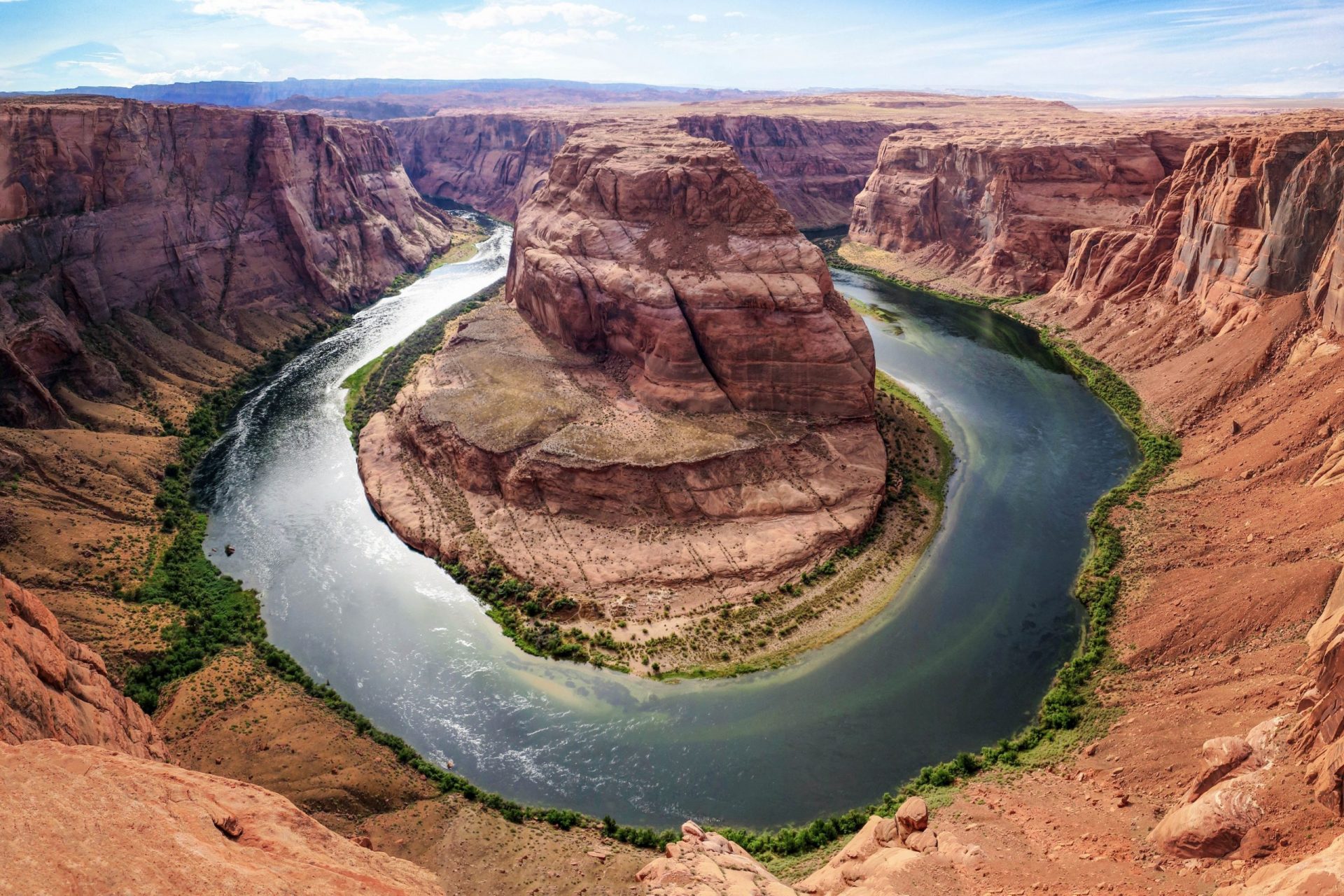 Virtual ways to keep all your family entertained in Chelmsford

Staying at home is a challenge, staying away from family and friends but also keeping up with new ideas to keep the whole family occupied.  Many of us are embracing this time as precious as we are getting quality time with the ones we love even if there is a little or big niggle now and again.  If you’re finding the lockdown in Chelmsford stressful we hope these ideas will help keep you and your family entertained.

There has been a wealth of performances that have been available for live stream, from music artists putting on a virtual concerts to theatrical productions.  What a great way to see a production you may not have had a chance to see.  The National Theatre has opened up their archives for free, their first production One Man Two Guvnors has had over 2 million views to date, make a date for April 23 at 7pm for the Twelfth Night, starring Tamsin Greig.

Even the exclusive Royal Opera House is allowing you to see world class performances for free via livestream through Facebook and YouTube as part of their #OurHouseToYourHouse series.  Continuing with our theatre theme, you can invite more than 100 theatre shows into your living room when you subscribe to Digital Theatre, this includes Funny Girl staring Sheridan Smith and The Crucible with Richard Armitage. You don’t need to travel the world to visit some of the world’s most impressive art galleries and museums through virtual travel experiences.  Rijksmuseum is closed until 1 June but even though the doors are closed you can visit the home Vermeer’s The Milkmaid and Rembrandt’s The Nightwatch  as well as many other masterpieces from the Dutch Golden Age at one of the most popular attractions in Amsterdam.

Go on an online tour through the history of the building of the Musee d’Orsay in Paris which is housed in the wonderful former Orsay railway station.  Take a virtual stroll through their galleries and explore some of the most famous pieces including one of Van Gogh’s self-portraits. Have you ever want to take a tour around Jerusalem’s most famous sights?  Go exploring through a series of virtual tours with a voice over tour guide giving detailed insight into the city’s holiest places.  Vast and magnificent, one of Arizona’s most distinguishable landmark the Grand Canyon, can now be discovered with a VR archaeological tour.  This is a fascinating site that will give you access to archaeological sites that have lay mostly hidden for centuries.

Staying in America the Yosemite National Park in California is a natural wonder, first protected in 1864, nearly 1,200 square miles or grand meadows, waterfalls and vast wilderness.  From webcams to videos find out what is happening while the park is closed as well as the nature and history through their video series.

Now head to Norway and travel along one of the world most famous and scenic railway journeys, The Flam Railway through stunning 4k YouTube video.  From the comfort of your settee watch from the train drivers perspective as the train moves through the most stunning and diverse scenery including enchanting woodlands and waterfalls.  Watch out for the one of the steepest train journeys in the world as it takes you from the short journey from Myrdal to Flam. There is no better time to experience some of the best attractions in London without the crowds and the stress especially for those who love a spot of history.  Why not start with the fascinating Churchill War Rooms which, during World War II was one of the most important tactical locations for allied forces.  Tour this underground maze where Churchill and his ministers amidst the smoke-filled rooms orchestrated the defence of our nation.

In 360degress you can venture through the Hampton Court Palace built in the early 16th century initially for Cardinal Thomas Wolsey it was home to the colourful Tudor Henry VIII.  Start in the Grand Hall with its dramatic stained-glass windows, marvel at the tapestries within the Great Watching Chamber then head to the Great Kitchens where you can imagine the vast amount of food they created for the royal banquets. We live in such an amazing community in Chelmsford and you will also find many local artists and businesses also offering their own online offerings.  Just because we have to stay at home doesn’t mean that you can’t have some incredible experiences virtually. 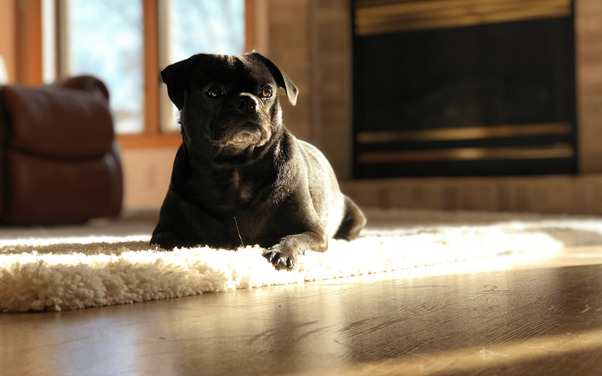 Ideas for keeping you and your Chelmsford home warm this winter

The weather has turned, from heaving downpours to chill… 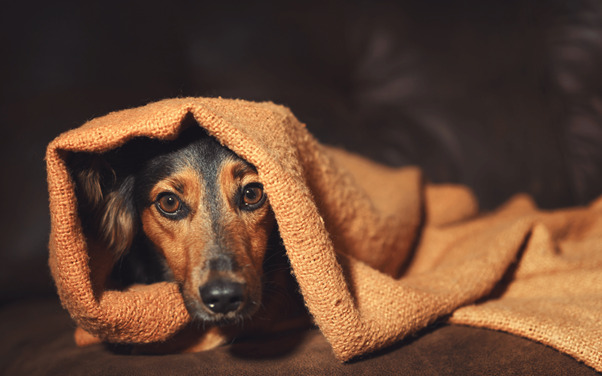 How to support your dog through Bonfire Night in Chelmsford

Watching fireworks, especially for children, with all t… 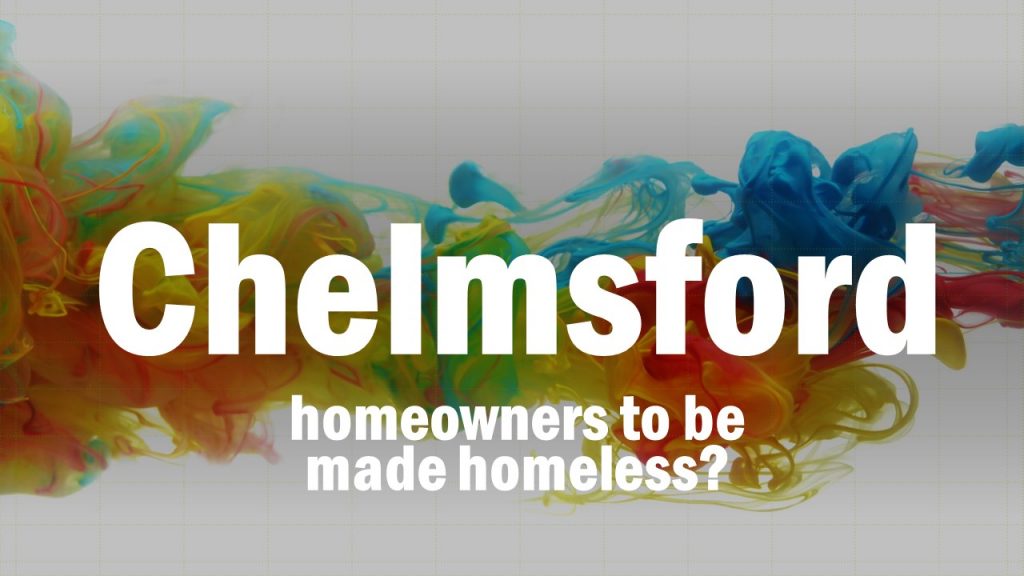 Chelmsford Homeowners to be Made Homeless?

The number of properties for sale in Chelmsford has fal…