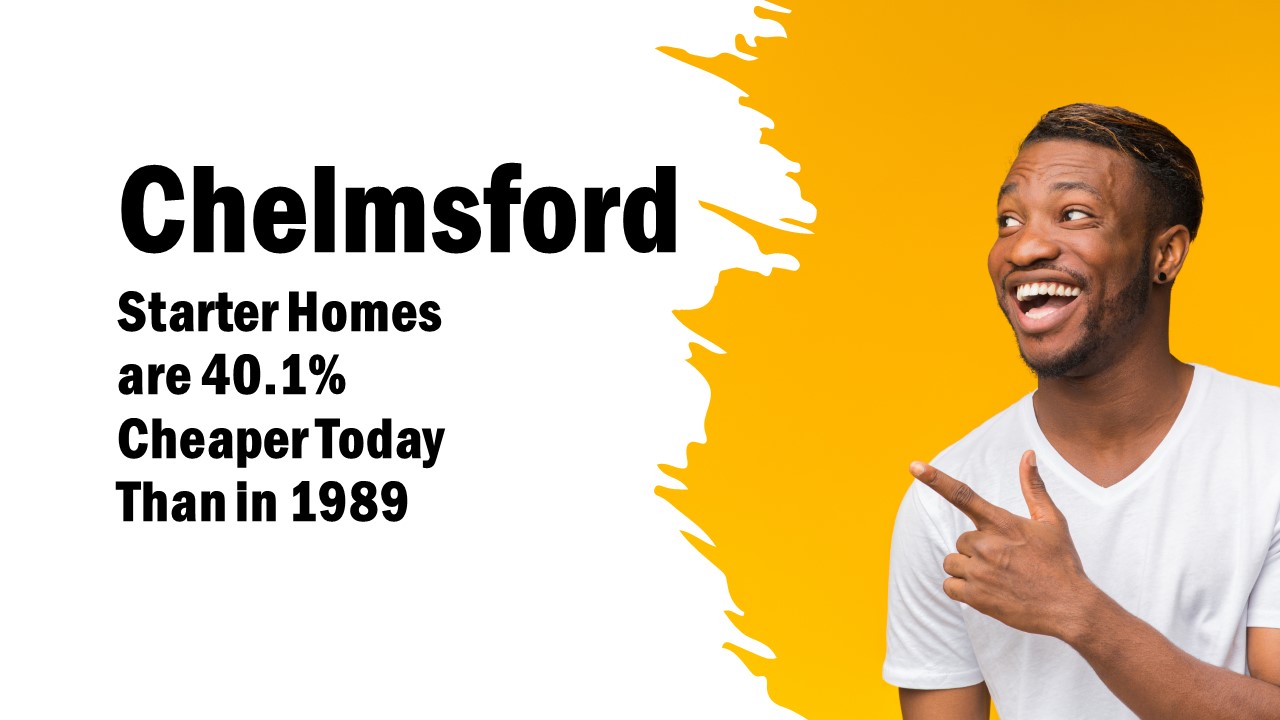 Chelmsford Starter Homes are 40.1% Cheaper Today Than in 1989

Today, according to the Nationwide Building Society …

the average Chelmsford first-time buyer only needs to pay out 33.3% of their household take-home pay on their mortgage payments, compared to 55.6% in 1989 (i.e. two fifths less).

You might say 1989 was 33 years ago, a long time ago and not relevant to today. I would agree.

the average Chelmsford first-time buyer had to spend 44.1% of their household income on mortgage payments (i.e. 24.5% proportionally cheaper than today).

So why do I say all these things?

Last month, the Bank of England revealed that its Financial Policy Committee would be removing their mortgage market affordability test on people taking out mortgages in August.

The test was introduced in 2014 to ensure the UK didn’t have a repeat of the 2008 Credit Crunch and particularly hit first-time buyers with what they could afford to buy.

The decision to withdraw the affordability test certainly raised eyebrows in the press, primarily as the Bank of England has raised interest rates five times in the last six months to try and reduce rising inflation. Yet, as stated in the first part of this article, Chelmsford first-time buyers are comfortably paying their mortgages compared to previous years therefore –  everything should be ok with this rule change.

The old rules tested home buyers on mortgage repayments if interest rates rose to 6%/7%, yet the Bank thought that rule was too harsh.

Not all rules have been changed, as the important Bank of England ‘loan to income ratio’ stays put.

The Bank were keen to stress that the mortgage market was not going to turn into a free-for-all as it did in the mid-2000s when the likes of Northern Rock were offering 125% mortgages, and a sixth of all UK mortgages were given without proof of income.

I believe it will have a progressive effect on the Chelmsford property market. 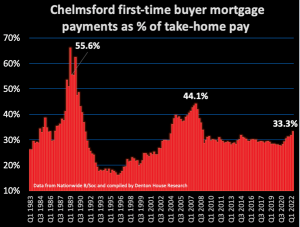 Many Chelmsford tenants who have been paying rents far more than actual mortgage payments for the same Chelmsford home, but have failed affordability assessments regardless, will now be able to get on the property ladder.

The rule change should open the Chelmsford property market up a little more and allow house prices to grow in Chelmsford. 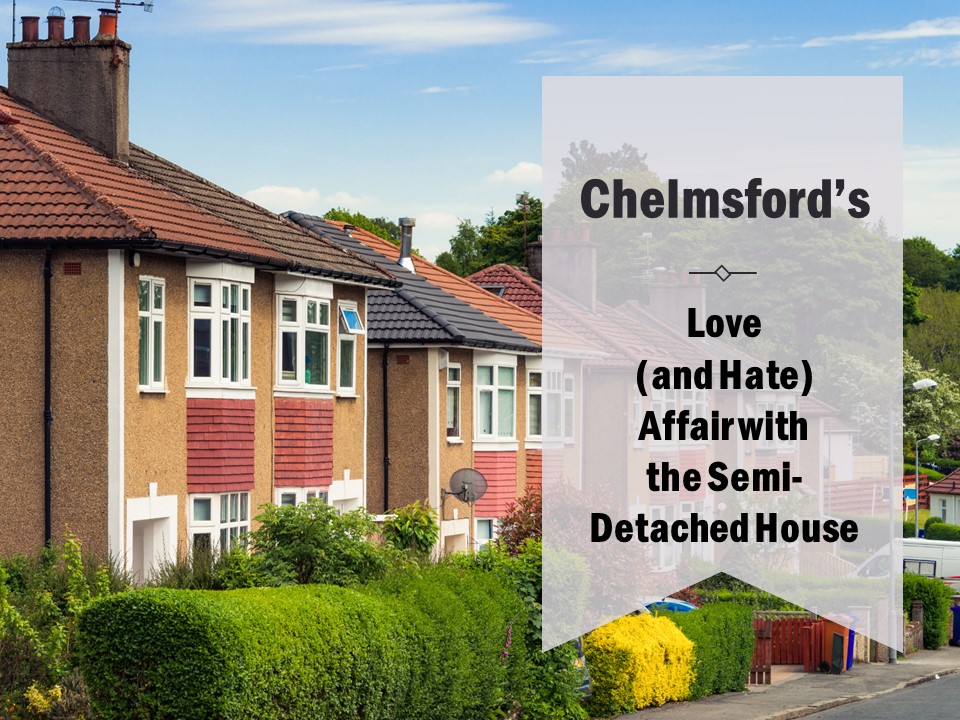 Chelmsford’s Love (and Hate) Affair with the Semi-Detached House

The semi-detached house – the icon of middle-class as… 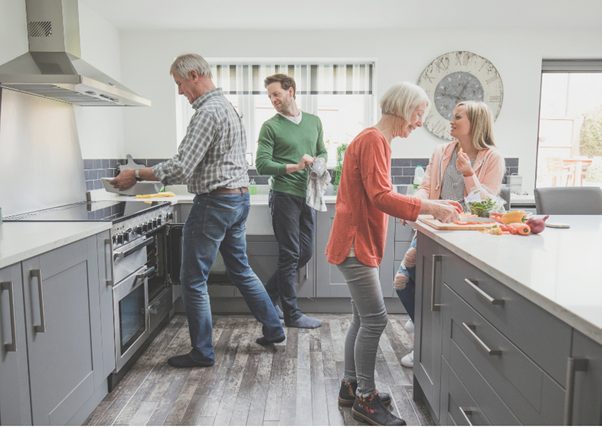 The rise of multi generational living in Chelmsford

You’re standing at a window, but instead of staring a… 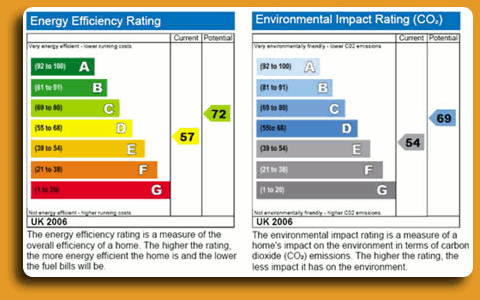